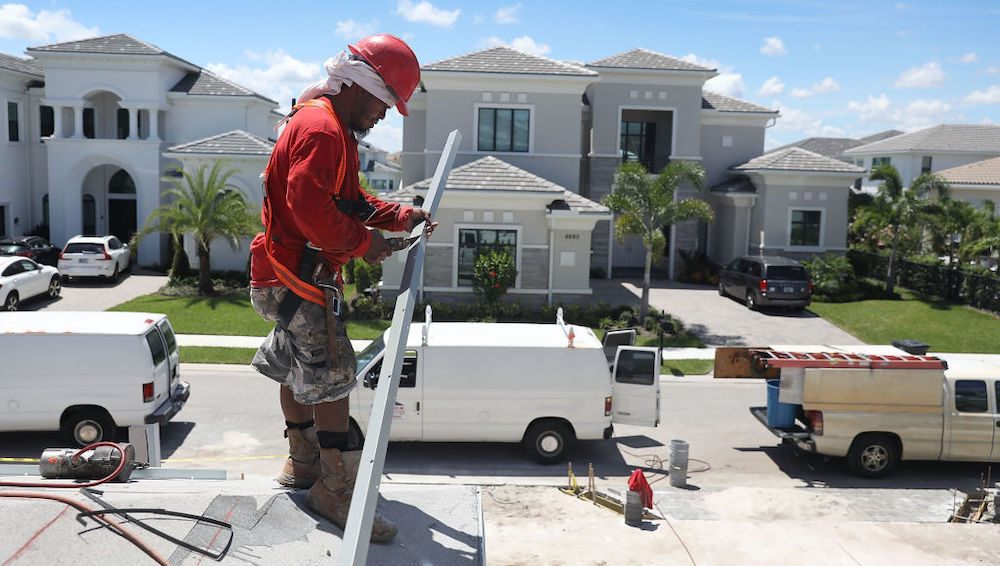 The numbers:Â U.S. home builders started construction on homes at a seasonally-adjusted annual rate of 1.42 million in September, representing a 1.9% increase from the previous monthâs downwardly-revised figure, the U.S. Census BureauÂ reported Tuesday. Compared with last year, housing starts were up 11%.

Permitting for new homes occurred at a seasonally-adjusted annual rate of 1.55 million, up more than 5% from August and 8% from a year ago.

Economists polled by MarketWatch had expected housing starts to occur at a pace of 1.45 million and building permits to come in at a pace of 1.52 million.

The big picture:Â Pent-up demand and low mortgage rates continue to boost the housing sector. And the notable uptick in building permits suggests that new-home construction could continue at a steady clip in the months to come.

The single-family side of the market is particularly poised to benefit from recent trends. As Americans crave more space as many continue to work from home, multifamily buildings hold less appeal.

While the real-estate sector has led the nationâs economic recovery from the pandemic thus far, itâs not guaranteed to see eager buyers forever. The shortage of existing homes nationwide is creating competition thatâs quickly driving prices higher, which could push some buyers out of the market. And shakiness in other parts of the economy could cause some people to worry about their job security, which could lead them to postpone buying a home until theyâre on more solid financial ground.

What theyâre saying:Â âWhile most of the economy remains under pressure, housing continues to be an exception. Solid demand as well as low mortgage rates are driving growth in home sales,â Rubeela Farooqi, chief U.S. economist at High Frequency Economics, wrote in a research note.