Recover From a Holiday Binge With a Spending Freeze 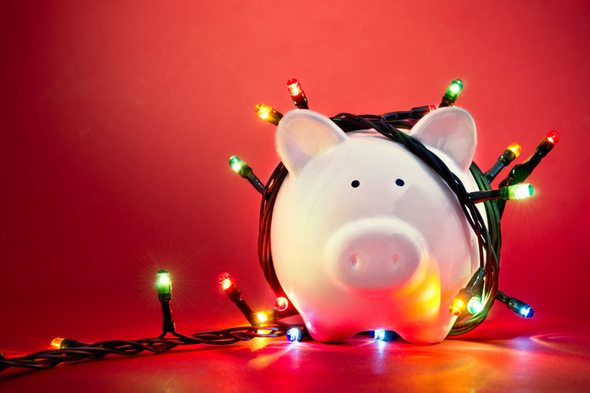 The holiday parties may be over but the financial hangover is just setting in. Holiday sales for 2016 were estimated to top $655 billion, according to the National Retail Federation. If you blew your holiday budget, donât panic. A January spending freeze may be just what you need to get back on track. If youâve never done a spending freeze before, hereâs what to expect.

See the average budget for someone in your neighborhood.

How Does a Spending Freeze Work?

During a spending freeze, you avoid making nonessential purchases. For example, if you buy fast food two to three times per week or movie tickets once a month, youâd cut those expenses out temporarily. A spending freeze gives you the chance to rein in your spending and evaluate your budget. The money you wouldâve spent on fun and entertainment can then go toward paying off the debt you racked up during the holidays. 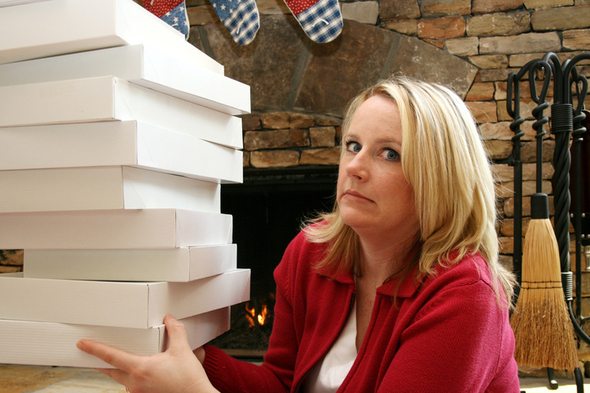 Before starting your spending freeze, you may need to mentally prepare yourself for whatâs to come. Getting rid of bad spending habits can be tricky. But with the right mindset, you may be able to cut costs and achieve some of your financial goals.

The key to making your spending freeze work is being able to separate your needs from your wants. Youâll need to be able to pay for essential costs like rent, mortgage payments and debt payments. But youâll need to recognize that other expenses â like the cost of a daily latte or a pair of new shoes â can be removed from your budget if necessary.

If youâre having trouble curbing your spending, agreeing to splurge on just one item during the month of January may make sticking with your freeze a bit easier.

Related Article: How to Recover From a Holiday Shopping Spree

Once you begin your spending freeze, youâll need to figure out what to do with the extra money in your bank account. Paying off your credit card bills should be a top priority since credit card debt tends to have a bigger impact on your credit score than installment debt. Specifically, you may want to focus on paying off your store credit cards since they often carry high interest rates.

Get a Partner Onboard 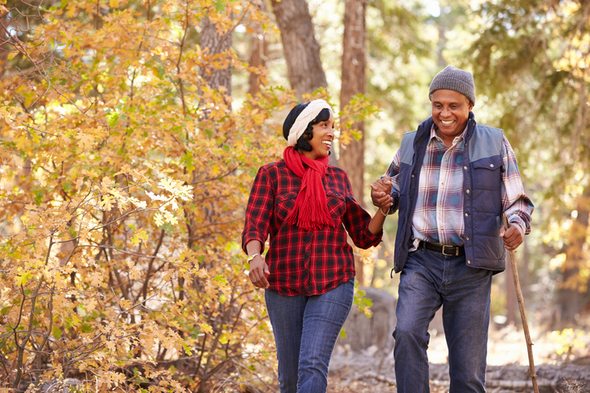 Implementing a spending freeze can be difficult if youâve never done one before. Having someone else along for the ride may help you fight your urge to splurge.

If youâre married, for example, you could ask your spouse to jump on the spending freeze bandwagon with you. Singles can find a friend or family member whoâs willing to join in. Just remember that when youâre choosing a partner, itâs best to pick someone whoâs going to encourage you to stick with your freeze and make good financial decisions.

The post Recover From a Holiday Binge With a Spending Freeze appeared first on SmartAsset Blog.